Increasing population growth in cities not only leads to greater citizen demand on local government but also creates an entire new ecosystem in which local governments must respond and adapt. For this reason, the National League of Cities is publishing this yearly benchmarking report, State of the Cities, which provides analysis of trends in cities and the response of local governments based on annual state of the city addresses from mayors across the country.

Key findings from this year’s report: 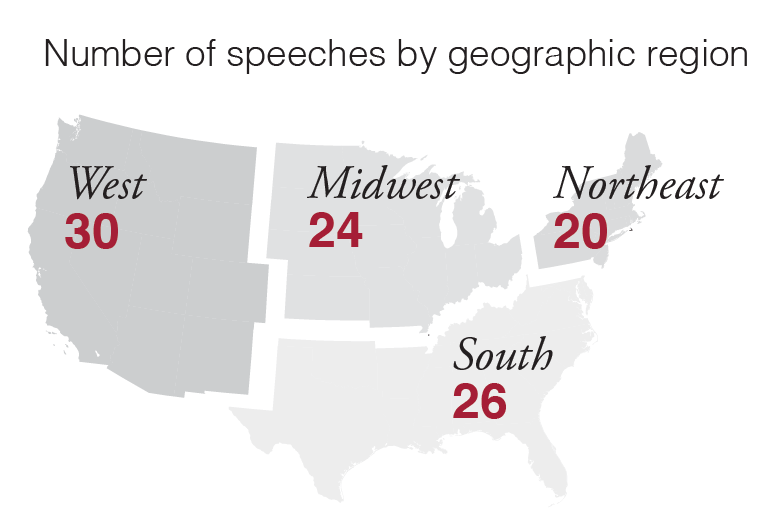 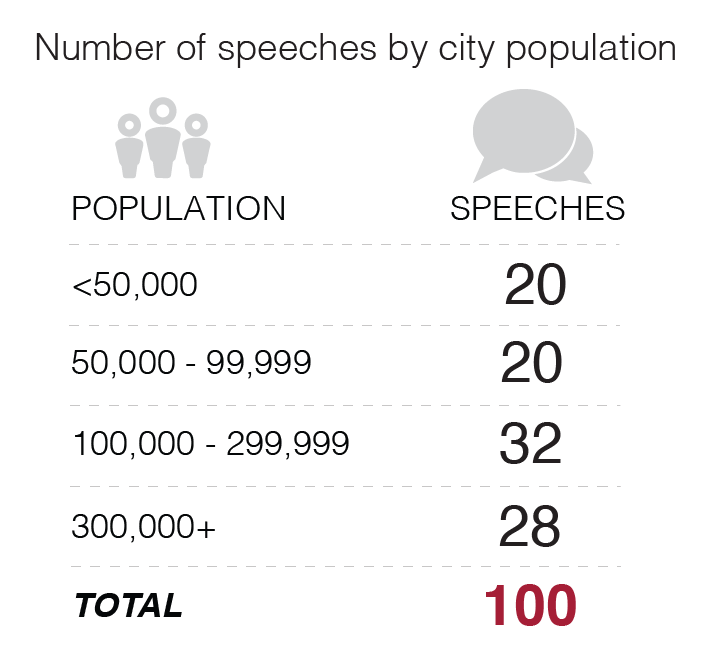