“Today, that critical connection to the wider world isn’t just physical. It’s digital.” – Mayor Jim Gray of Lexington, Kentucky, in his 2018 State of the City speech.

In this day and age, mayors are utilizing technological developments to create more innovative and engaging municipal services for their residents. From “online city halls” to an increased interest in broadband, municipalities are eager to make local processes more effective, efficient and equitable. In a number of 2018 state of the city speeches, mayors talked about the importance of going digital. They broadly focused on five functions:

The search for better, easier and faster communication options between citizens and government was well summarized by Mayor Michael Brown of Grand Forks, North Dakota: “We want to make your interactions with the city as easy as possible…to enhance your customer experience.” Mayors and other city officials are there to serve the needs of their constituents, and in 2018, that means meeting the constituents where they are: online. 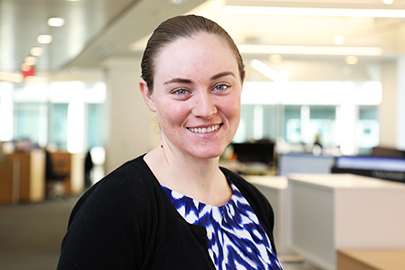 About the Author: Lucy Perkins is the urban innovations associate at the National League of Cities.